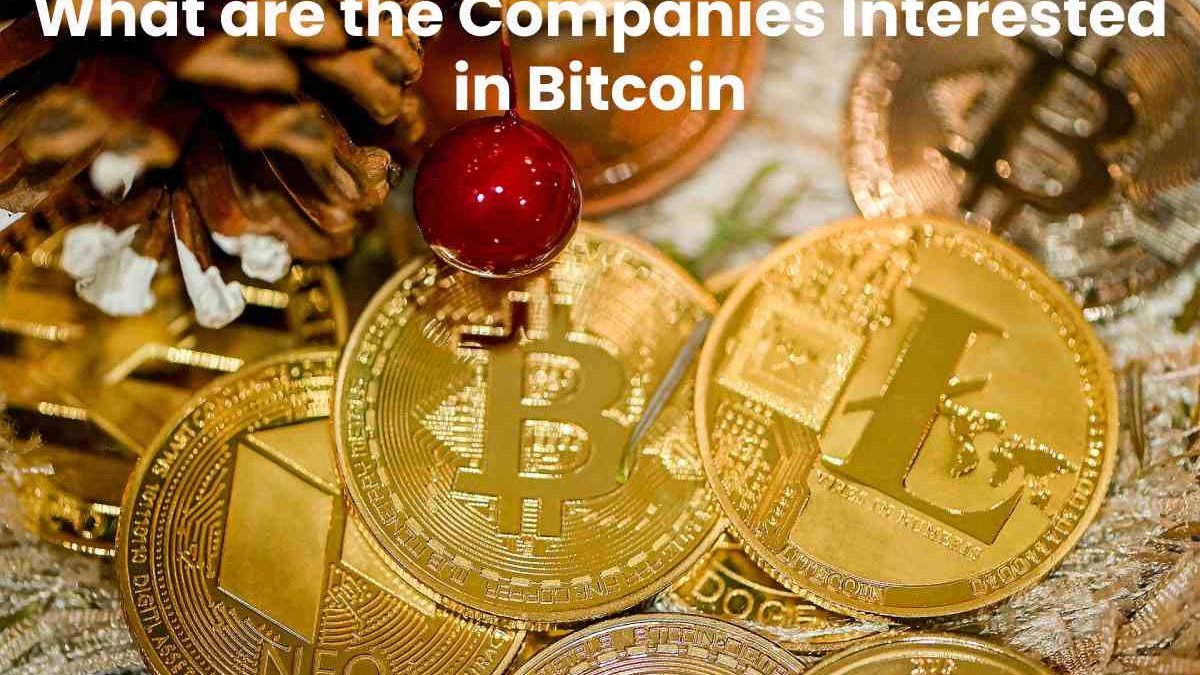 Companies Interested in Bitcoin: Purchasing shares in publicly traded corporations that hold Bitcoin can provide exposure to the asset for investors who are hesitant to purchase it themselves without having to deal with the inconvenience of setting up self-custody. Some industry insiders believe that MicroStrategy has effectively become a Bitcoin ETF due to the size of its Bitcoin acquisitions.

Purchasing shares in publicly traded corporations that hold Bitcoin can provide exposure to the asset for investors who are hesitant to purchase it themselves without having to deal with the inconvenience of setting up self-custody. Some industry insiders believe that MicroStrategy has effectively become a Bitcoin ETF due to the size of its Bitcoin acquisitions. 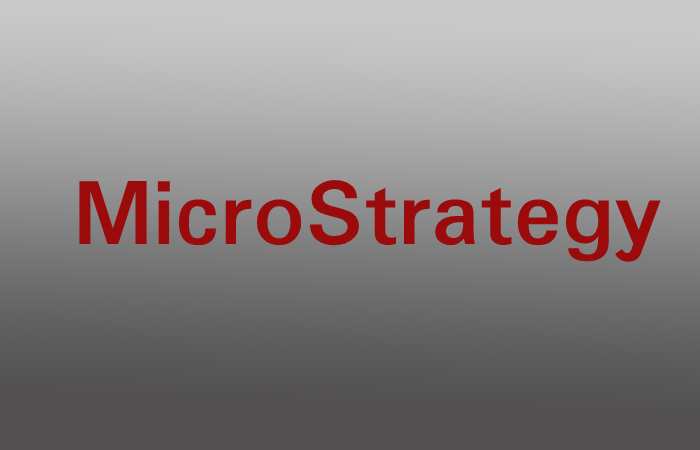 The company, which creates cloud-based services and mobile apps, kept up its Bitcoin buying binge into 2021. It had 124,391 BTC in reserve as of December 2021, more than $5.8 billion in BTC. MicroStrategy CEO Michael Saylor said that he was spending $1,000 on bitcoin per second at one time.

Tesla, a maker of electric vehicles, has joined the list of businesses that own Bitcoin. According to an SEC filing, the corporation spent “an aggregate $1.50 billion” on it; its 42,902 BTC remain presently valued at $2.04 billion.

Elon Musk, Tesla’s CEO, stated that the company sold 10% of its Bitcoin holdings in the first quarter of 2021 to “show the liquidity of Bitcoin as an alternative to maintaining cash on a balance sheet.”

According to bitcointreasuries.org, the crypto-focused merchant bank Galaxy Digital Holdings possesses 16,400 BTC, the largest institutional holding directly associated with the cryptocurrency sector and remains valued at slightly over $779 million.

Although, Michael Novogratz founded the business in January 2018, and it has collaborated with Block. And BlockFi, among other cryptocurrency businesses. Unsurprisingly, Novogratz is a passionate supporter of Bitcoin. He stated that the coronavirus pandemic’s stimulus measures boosted interest in cryptocurrencies in April 2020. Calling it Bitcoin’s “moment” and asserting that “money doesn’t grow on trees.”

According to bitcointreasuries.org, cryptocurrency brokerage Voyager Digital possesses 12,260 BTC, which at the current exchange rate is worth $582 million. The company, which intends to be a one-stop shop for digital trading assets, recorded quarterly sales of $60.4 million in May 2021, an increase of 16x from the quarter before. CEO Steven Ehrlich at the time, stated. “We observed exponential acceptance of cryptocurrencies as a recognised and investable asset class.

The company adopts a more sober tone in its June 2021 filing with Canadian regulators. Warning that “a significant drop in bitcoin price may have a material adverse effect on the Company’s results of operations”. And it is referencing the “drastic drop” in the price of Bitcoin in March 2020 due to market uncertainty surrounding the legalisation of marijuana in Canada.

With its $50 million investment in Bitcoin in October 2020, Block (formerly known as Square), together with Tesla, ignited the flame for institutional investment in the cryptocurrency.

The payments business has kept investing in Bitcoin, disclosing in its Q4 2020 financial release that it had added another $170 million worth. Although CEO Jack Dorsey is a passionate supporter of Bitcoin, it was perhaps expected (even running his Bitcoin node).

Following the German parliament’s decision to permit banks to purchase and store cryptocurrencies, the action remained taken. According to Marco Bodewein, managing director of Bitcoin Group SE, the opportunity would allow the bank to introduce institutional investors to the “high returns and safety features” of cryptocurrencies.

Also read : Things you Need to Know About Web Application

Review What are the Companies Interested in Bitcoin. Cancel reply

What are Ethereum homies?

What Is Foreign Exchange? -Definition, And More.

What is Cryptocurrency Trading? – Introducing, Buying and Selling, Work, And More